When most people think of a flood, they might think of events like Hurricane Katrina, or Hurricane Sandy. These were huge devastating storms that caused billions of dollars in damage.

In reality, most floods are caused by far less catastrophic situations. In fact, floods cost an average of $27,000 for just one inch of flood water damage.

If you’re looking for flood insurance in Bonita Springs we’ve got you covered. Did you know that every single house in the entire country is in a FEMA flood zone? It’s just that some flood zones are worse than others. However, floods can happen anywhere. More than 20 percent of flood claims come from properties in the preferred flood zones.

In most situations, you will have a 30 day waiting period when you buy flood insurance, so don’t wait until it’s too late!

Regardless of whether you live in Bonita Springs or any other part of Florida, flood insurance has to be purchased as a separate, stand-alone policy.

It is not covered by homeowners insurance.

Flood insurance policies also reimburse you for the work that you and other family members did to sandbag your homes, move furniture and remove debris.

If you live in certain flood zones, your mortgage company may require that you purchase a flood insurance policy.

If you live outside a high-risk zone, or if you no longer have a mortgage, flood insurance is optional. 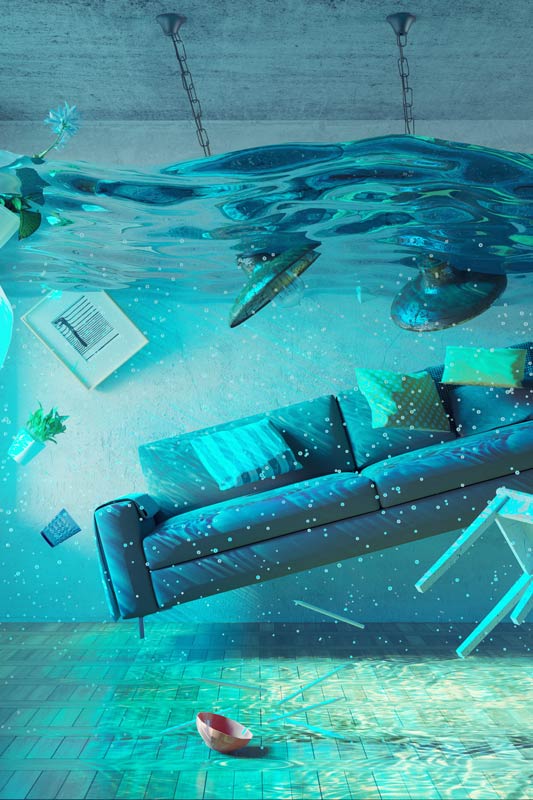 Get started on your flood insurance quote

Many lenders require flood insurance on mortgaged properties that are located in areas at high risk of flooding. But even if your property is not in a high risk flood area, your mortgage lender may still require you to have flood insurance. Contact us today to find out how much flood insurance will be for your home!